I’ve mentioned a handful of times lately that I’ll be studying abroad in Italy this fall. Aside from the logistical planning, there’s also been some time for planning the fun stuff: going to museums, checking out the landmarks, finding some local food, and getting that cup of incredible coffee. To do this, I’ve been using my travel arsenal, and today I have some info about different tools to help you out. This is a post I’ve been meaning to do for a while now, and Dani from over at Credit Card Insider asked if I could do something like this to help people who will be abroad (and there are some tools over on their site as well to help with credit card questions and planning.)

Swarm/Foursquare–Foursquare is currently undergoing a huge rebrand and dividing its location-based search and check-in features into two different apps. While I do have reservations about the new Swarm (for example, eliminating the city badge feature which was a nice touch and would be nice to see while traveling to major cities while abroad), I think Foursquare, though, is a fantastic tool for screening recommendations for places you get in guidebooks and essentially crowd sourcing your research: What do people have to say about this coffee shop? What are their general impressions of this museum? It’s easy to breeze through and do a “Best Nearby” search for a particular city and compile a list of sites to see and places to eat. I personally like scanning through the tips to see if there are any money-saving tips from locals, and I also like to see how popular a place is with the locals. Though you don’t have to check in with the new Foursquare, if you check in with Swarm, the search results are tailored specifically to YOU and what kinds of things you’ve liked in the past.  Definitely use at least Foursquare, if not Swarm (if you don’t want the social portion). Cleaner, easier to use, and more personalized than Yelp.

Rick Steves–For travel in Europe, Rick Steves is your best friend. His travel guides are the best out there, and he’ll tell you if a place is hokey or only worth seeing from the outside and not wasting money by going in. His advice and itineraries are created often with budget in mind, and he’ll point you to places where you can get a £3 pub lunch or ways to get cheaper museum tickets by going at certain times. I used his London guide when I went last summer, and with his advice I found one of the best restaurants we’d eaten in (especially Maggie Jones’s). Last night I was doing a bunch of abroad travel research and used his Best of Europe and Spain guides in conjunction with Foursquare to make a thorough and budget to-do list.

Blogs and Magazines–Another way to beef up your itinerary and get a good handle on a city is reading up on it on some blogs. There are so many travel writers out there filling different niches and covering different parts of the globe. Reading firsthand accounts from locals is another great way to figure out how you want to spend your time while traveling. Also, for US travel, flip through the regional or city magazine covering your destination. Rhode Island Monthly, Downeast Magazine (Maine), Boston Magazine, The Washingtonian, and Chicago Magazine are all great city/regional magazines with local interest stories as well as coverage on local restaurants and events. Their websites often also have a travel guide feature.

Trip Advisor City Guides– These guides in their mobile app can be helpful when you’re abroad and have data turned off. You download them ahead of time when you have WiFi and then can use them when you’re out and about. I personally haven’t used them terribly much, but I know people who have and say that they’re useful. The other day I tried downloading a bunch of guides to my phone for different cities I’m planning on visiting, but I quickly ran out of storage on my phone, so be mindful of that, especially if you take a lot of pictures when you travel (you wouldn’t want to miss some great photo opportunities because your phone gets filled up).

Kayak–This is a fantastic site to use for finding cheap flights. For example, I was playing around on the site to see if I could stop in Amsterdam on my way home from Bologna at the end of the semester, and I found a multi city ticket from Bologna to Amsterdam and then two days later Amsterdam to Boston (via Reykjavik), and it came out to a great deal.

Books for the road–Now, this isn’t something that will help you find deals, but if you’re taking the budget route of travel, you might end up spending a long time in airports during layovers or sitting on a train. Having a Kindle or e-reader is good for storing a lot of books, obviously. But I’m personally not a fan and need to just read the physical book. Some great books I’ve read this summer are Mr. Penumbra’s 24-Hour Bookstore, Gone Girl, Haroun and the Sea of Stories, or anything by Kim Harrington for fast paced YA mystery. They all have a strong journey component (especially Penumbra) which pairs well with traveling.

A couple of final notes. If you’re traveling within the US, fly Southwest. They’re a cheaper airline, friendly and fun staff, they actually give you free snacks, and the open boarding plan works out nicely. Sign up for their rewards program to start collecting miles. I personally don’t use it, but I know Seatguru is another tool to help you find good seating on airplanes.

So, there you go, travelers and misadventurers. I hope that some of these tools will be useful. Also check out this great post from Ellis about apps to use on the road.

One thought on “An Explorer’s Toolbelt” 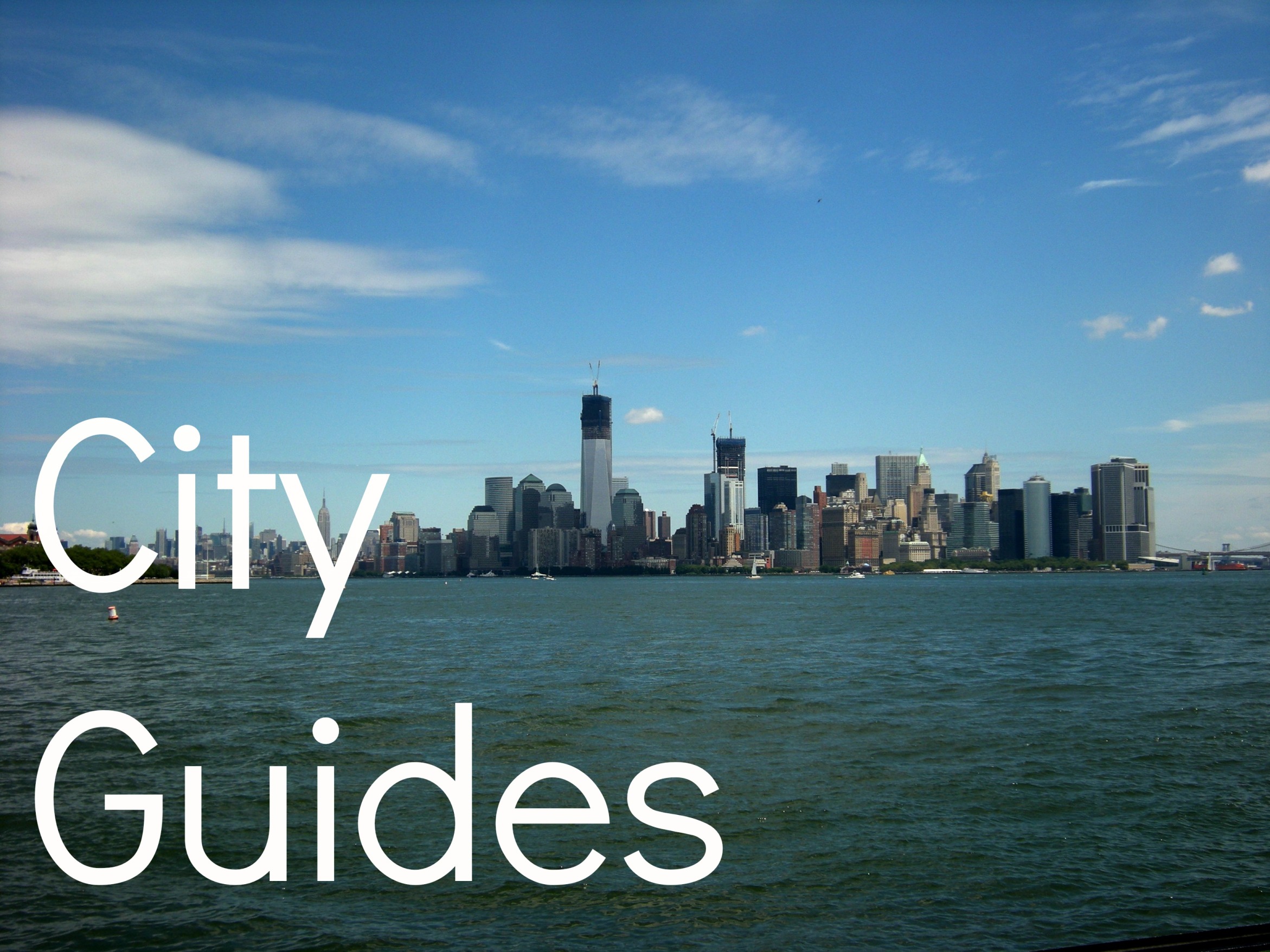 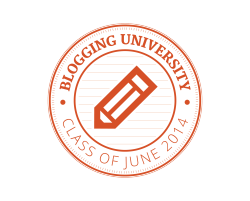 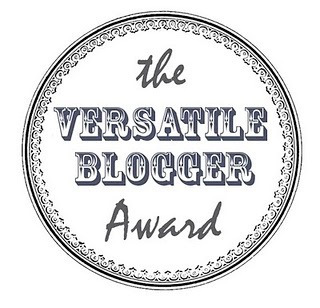 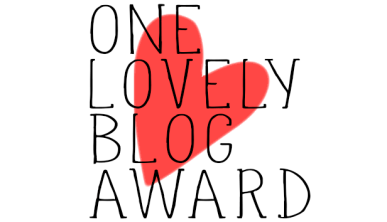